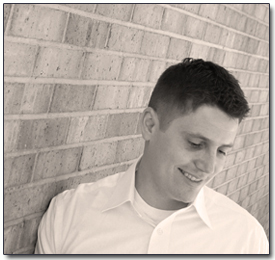 At AddressTwo, We Have a Story. It's the story of a Simple CRM that's easy-to-use... because it was built by users like you—small businesses!

Begin at the Beginning
It's important to begin the story at the beginning. 7 years before AddressTwo was dreamed up, creator Nick Carter began his career in direct sales with a company called Vector Marketing. Using the historic "three-by-five" or "one-card" system, Nick hit the phones weekly to set appointments and continue selling. Soon after, he grew into a corporate software sales role—and upgraded to a CRM program called Goldmine. Throughout Nick's sales career, he understood contacts were valuable, and efficiency was key.

An Entrepreneurial Venture
In 2005, Carter and Company, LLC was born—a marketing consulting firm. Though it began with just Nick, the business quickly grew to a successful full-service agency... until one project changed the business forever. A seemingly small part of a major rebranding project included email and direct mail. But fulfilling this deliverable revealed a fundamental problem: The client had no reliable database. Nick evaluated popular CRM systems—Salesforce.com, ACT, and even Goldmine. But no other CRM was simple enough for Nick to recommend. He wanted something easy to use. Something designed by an expert in sales and marketing.

Nick released AddressTwo in June 2008 with that one first client. By August, there were 10 users. By the winter, another 30 had joined in. Today, over 10,000 users around the world run their businesses with AddressTwo. Why is it so popular? Because the creator, Nick Carter, is a salesperson, not a software engineer. He is a marketing professional, not a programmer. And, so are the users. Which is why at AddressTwo, we listen to your ideas... and we deliver.

In addition to AddressTwo, Nick keeps himself busy with several startups. To keep up with his projects, visit his personal website: 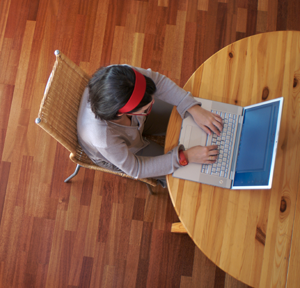 Small Business CRM
Ever get the feeling that CRM systems aren't built for you—the small business owner? Find out how AddressTwo is different... 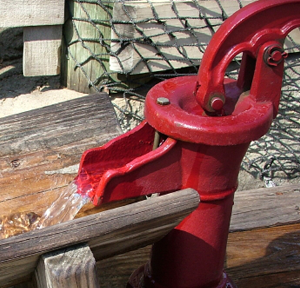 Lead Generation
Sometimes, what you need to jump start your business is not relationship management, it's new relationship creation. Let AddressTwo help... 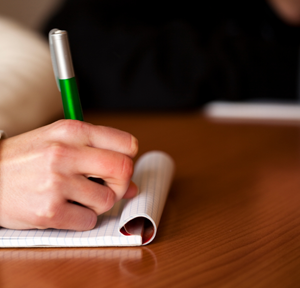 Follow Up
AddressTwo has built-in follow up plans using smart technology to make sure your most lucrative opportunities are never forgotten... 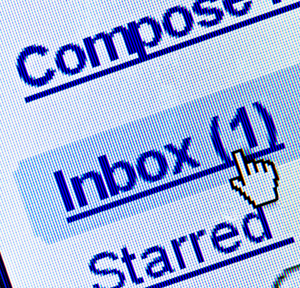 Email Marketing
AddressTwo has built-in email marketing capabilities—simplify your toolset and automate your marketing. Integrate your CRM and email... 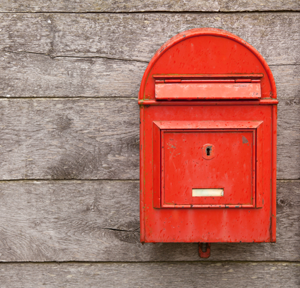 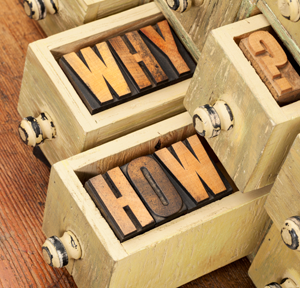 CRM Consulting
Let the AddressTwo solution experts design and implement an effective strategy to use AddressTwo's full capabilities to grow your business...

I have used many CRMs and finally one that is simple and does all I need without way too many complicated fields. AddressTwo has really helped maintain communication with our clients and the campaigns are incredible as well. Very simple, very user-friendly, and AddressTwo listens to their customers. Simple, effective, economical... this CRM is a Small Business owners right hand.

AddressTwo is not only a great way to help me keep in touch with my growing contact base, its also a great tool that helps me measure progress, track sales, and watch leads become clients.I also like that A2 is also an expandable system via its API, which lends itself well to the way my business helps organizations connect systems and integrate them in ways that create true value for all of those involved.

Throughout my career I have implemented and utilized a variety of CRM tools. While they all handled the basic functionality effectively, they were difficult to utilize.AddressTwo is simple and intuitive. I highly recommend it to the small business owner or entrepreneur.

AddressTwo is the best CRM system that I have used. More importantly Nick and his team have always been great. They are responsive, knowledgeable and have always been there to support me. I can without hesitation recommend AddressTwo!

Frustrated with other CRM Systems?